Kenneth Williams, Board Butter and Cheese........Pardon! 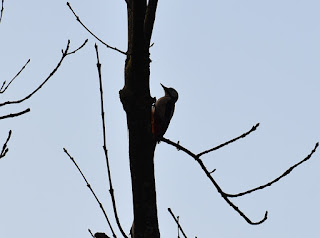 A word that has been worn out in this house since we returned from Toronto.

Turns out my ear drum went pop during the flight.

I then picked up an ear infection with an ear eczema chaser.

Judith Chalmers never mentioned this kind of thing when promoting the case for whizzing around the world back in the Eighties.

My west ear doesn’t work at the moment, so like referendums, elections and the general doings of everyday life, I am subconsciously influenced by mutterings from east of here.

A consultant has been consulted and the combination of the ear infection and ear perforation has done something to my middle or inner ear.

In future conversation could all "Come on my right hand, for this ear is deaf". 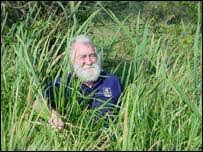 During my A Levels I travelled by train to Sheffield with three pals to take in one of his lectures.


An entertaining speaker, the three hours he drew the spotlight bounced along tremendously.

In an unexpected twist to the end of our day, the train home was delayed. We subsequently sought out the station café for succour.

The cafe was very much "of a piece" for the era, and most tables were taken, but only one sound could be heard. 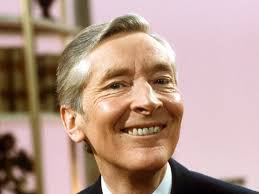 Sitting at the centre table in a Gabardine mac talking to/at an acquaintance, was Kenneth Williams.

For fifteen minutes (more than Parkinson got) we all sat silently sipping tea, pretending not to listen to the monologue delivered by Kenneth who barely drew breathe.

He was everything you would expect, and want Kenneth Williams to be.

Two great orators in one day, and to cap it all the nice lady who checked our tickets on the late train home looked a bit like Tessa Wyatt. 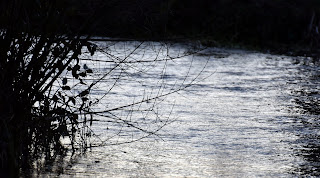 Been engaged with the forces of crack willow for much of the week.

Principally an errant salix that had sent limbs crashing to all four points of the compass. It is now pollarded back to its base, and room for half a dozen hard woods has been created.


We also coppiced an old Hazel that had fallen over to one side a few years back. Still very much alive it also freed up space for a similar number of trees to be planted in March.

I believe the Victorians were keen on planting Hazel.

Some of the hazel in the belt alongside the track at the back are definitely lined up in rows and are now a substantial size. Management of the Hazel would have been far more intensive than today. Nuts would have been harvested as a plentiful source of protein. Spars and strong straight sticks had many uses and then there’s the charcoal.

Charcoal burners turned up each summer on the estate on the middle river where I first fell into this business.

They would spend weeks in various belts of hazel around the place slowly cooking hazel in a mobile kiln.

I think they were a family, they all looked similar, but more often and not they were covered in charcoal dust. They camped in the woods for several weeks, coppicing and stacking green hazel while the previous years hazel simmered away in the kiln. 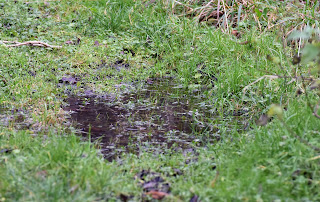 Groundwater is on the rise as the rain continues to fall. Puddles in the wood are always a good sign although the aquifers could take a few more months of rain yet. There are still ditches in this parish without eau, and you can take it as read that there is no spring yet in the field known across the ages as Spring Bottom.

Immersing ourselves further in the drive for sustainability. Regular readers of this guff will remember that five years ago a substantial field maple fell on the roof of our home (It’s on here somewhere)

Disaster, disaster one may think, 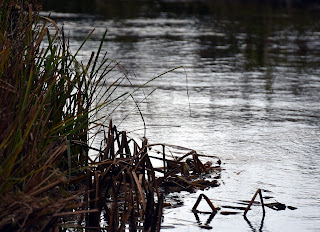 but looking up not down the thing couldn’t have fallen to closer to our wood burner and accompanying log basket.

For the Time and Motion department, and their obsession with the number of times a piece of wood is picked up, moved and put down on its journey from the outside world to our wood burner, things could not have gone better.

We just made do with a garden full of stacked logs for the summer.

A couple of tonnes of field maple, it lay on a steep bank and was unstable, it slipped eighteen inches down the bank during my opening gambit to chop the thing up.

On such occasions I find the best policy is to walk away, do something else and forget about the problem.

Which I did, after driving a few stakes into the bank to prevent the thing making further passage down the bank. 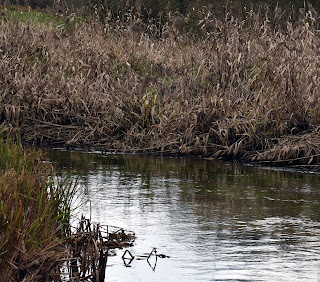 Last week I went at the fifteen foot trunk with the chainsaw mill and removed some superbly seasoned maple planks that are currently being turned into cheese boards.

but not enough to merit the number of boards that could be produced from this substantial piece of field maple.

If anybody would like cheese board of irregular shape formed from the field maple that nearly did for Maisie (Child A as was) and myself, don’t be stranger.

Ten pounds plus a couple of guineas for postage should cover it.

Yes the jewellery crafted from the cannons of the Armada, and Ok the handkerchiefs torn from the shroud of Turin,

but what’s not to like about a cheese board with a tale behind it?

There now follows an account of the chain of events that led to the production of these unique and historical cheese boards. 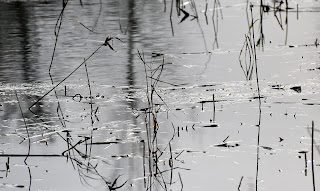 It was a cold dark night,


Well three thirty in the afternoon actually on a Friday in early 2014.

There was a high wind blowing from the south and the rain that had fallen incessantly throughout that winter continued to pound the windscreen of our car. I’d just collected Maisie (Child A as was) from the station, as she was home for the weekend from University. With wipers set to frantic we made our way slowly down the lane alongside the river. The last balsam poplar left standing on the place appeared to be undertaking its final death throes in the middle of the meadow.

I remarked to Maisie (Child A as was)

“I reckon when we get home, if you take your bag up to your bedroom and look out of the window you’ll catch that big balsam poplar falling over” 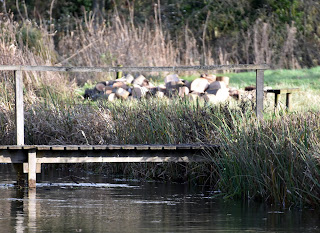 It’s the sort of event I’ve a keen interest in, but not so much a third year Uni student fresh up from the city environment,

but she agreed grudgingly to humour me.


I set to the sink preparing vegetables for tea while Maisie (Child A as was) climbed the stairs, put down her bags in her room and looked out of her window. Within thirty seconds there was a report of krakatoan proprotions and the field maple that stood in our garden, the opposite direction from which Maisie (Child A as was) was instructed to look, toppled onto the roof of our home. The roof above William’s (Child B as was) neighbouring bedroom was demolished.

Down at the sink with the vegetables, the room shook, the clock fell off the wall and the uniformity of my cut carrots went seriously awry.

The balsam poplar stood for another couple of weeks before cashing in its’ chips. The field maple remained on our roof for a week or so until the insurance assessor visited. Other visitors to this fabled tree that is now producing cheese boards for sale included: King Arthur, Elvis Presley and several Cornish Pixies. The Loch Ness Monster even put in an appearance in the small pond into which part of the tree fell. 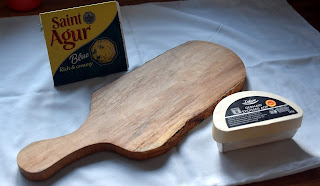 There is a certain degree of satisfaction in turning the tree that came close to wiping out Maisie (Child A as was) and myself into cheese boards and logs.

If you would like a message inscribed on your cheese board, please state clearly in your order.

If you do not require a message, your board will be inscribed “In your face field maple, vengeance is mine!” with a small sinister laughing face and chainsaw emoji alongside.

There is a limit to the number of products that this historical tree can produce. It’s an orange sticker Lidl like WIGIG, get it while you can (won’t be ready for Christmas)

To quote Hughie Green I mean that most sincerely folks!

But I do have a lot of maple cheese boards in irregular shapes and sizes.

Sealed with high end "board butter" they were formed by my own fat hands from a tree that nearly did for myself and Maisie (Child A as was).

I feel it is only right that this house attempts to profit from a near death experience, albeit five years after the event.

I seem to have worn out my open bracket close bracket buttons during the chucking up of this guff.

Chris, I really enjoyed David Bellamy's talk and programmes and the man too. never met him but he was, I felt, totally straight forward. Count Sue and I in for a board, what are the dimensions? My email is on The Two Terriers and not needed by Christmas Eve.

So, no Christmas flow for Spring Bottom. One day, one day. This morning in West Norfolk thick fog and rain. Tractors are sinking in the fields and pick-ups digging themselves in.

If we don't exchange intellectual comments and sage wisdom before I wish you and yours a wonderful Christmas and a happy and healthy New Year. John

PS watch those trees they're dangerous.