The Parsnips of Easter Island and Further Matters 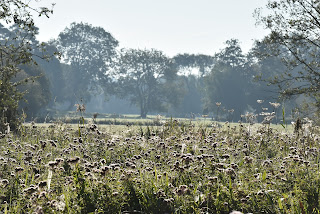 Apologies, been deep cover behind closed lines undetectable in my mask.

You could get away with all sorts of misdemeanours behind some of these face coverings, and goodness the identity parade at the plod shop must be a bit hit and miss at the moment.

Not seen it yet myself but a superb photo of himself adorns the front cover of the parish magazine, well done to ever clicked the shutter. I’ve occasionally seen them when fishing in middle and southern France and northern Spain, but never in Old Albion, so peepers are currently keenly peeled. and lenses fully cocked. 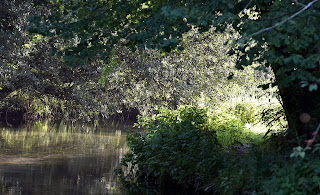 The August weedcut was a bit of a non event.

Ranunculus is on the wain, water celery struggles and only the ribbon weed needed tickling up with the scythe.

It is apparent that blanket weed is much diminished this summer, a direct result of the river receiving a good scrub behind the ears from last winter’s increased flow.

The wind doesn’t seem to have stopped blowing all week and around a week ago we experienced a spectacular weather event when, one afternoon, around an inch of rain fell in fifteen minutes. Madam was out walking the dogs and the trio returned looking like something from the Deadliest Catch, or possibly Ice Road Truckers,

TV increasingly seems to blend into one at the moment,

Although Diane Morgan’s short series “Mandy” provided a bit of a fillip. First came across her in Phoenix Nights, loved her Cunk and relished Motherland, her stand up’s worth a watch too.

That’s Mandy everyone, written, starring and directed by Diane Morgan.

an inch fell in fifteen minutes that briefly left the lower high street in Venta Belgarum under eighteen inches of water. There was also a landslip on the railway line at Micheldever. The weather event, as I believe such occasions are now termed, freshened up the river and added a little colour but didn’t raise the level by much. 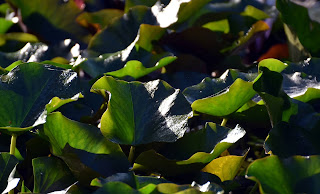 Conversations with keepers various over the past few weeks confirm that hatches of fly on the river this year have been particularly disappointing.

August is always a difficult month on this river.

Our catch records confirm that we are about right for the month, one fish in August has always been worth four fish in May and June, and fishing always improves in September and often into early October particularly during the afternoon.

Fingers crossed that trickle of late summer olives that perennially put in an appearance from midday inducing brer brown trout to look up again and feed off the top. 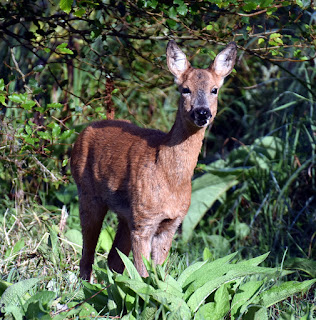 This roe deer is bit bold and we bump into it most mornings.

I had the doofus dogs with me when I took this snap.

We’ve had Muntjac like this before (see previous chunks of guff) who seem to think they are invisible and that a human and hounds pose no danger to their daily doings. 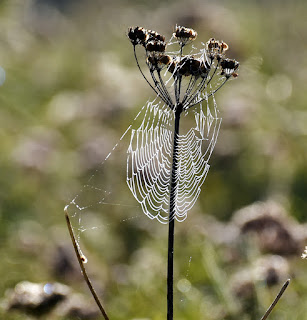 In allotment good news, we are harvesting hard and have had to purchase another chest freezer to store our hoard.

We’ve potatoes in the clamp, onion ropes a hangin, big bags of beans ( French, runner and broad), in the freezer alongside a dustbin full of plum tomatoes, cobs of corn, the interminable courgettes, and trays of tender stem broccoli.

Last week five cauliflowers were plucked that have been batch cooked in cheese sauce and frozen for the ages.

Madam and her charges (Otis loves a blackberry) have hung about hedges ad nauseum and we have eight jars of jam, and enough blackberry and apple laid down for a crumble every Sunday for the next year.

Against all advice I’ve also pulled a parsnip before the first frost. It was as big as my head and similarly shaped, and poked clear of the ground like a mysterious statue on Easter Island, which brings me back to my head which has, on occasion, drawn similar reviews.

In allotment bad news, some sprouts have blown, strawberries have been a struggle and all the flowers on my butternut squash appear to be male,

I planted it late, a butternut baggot perhaps? 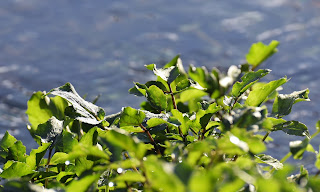 Had a bit of a funny forty eight hours last week.

I was stung on the tongue by a vindictive wasp, antihistamine was taken, the tongue swelled up and Sunday afternoon disappeared in a haze.

I believe we attended an al fresco soiree to mark our daughter’s engagement and watched a cricket match. I don’t know I was in a bit of a fug.

The next morning I woke up with a bad cough, temperature and a funny taste in my mouth.

Following current advice, I booked a test for lurgy19 and attended the testing centre at the park & ride in Winchester. Business was brisk but all done in fifteen minutes. Eighteen hours later the results were in and I received a text informing me of a negative result.

A few days ago they closed the testing centre in Winchester.

By way of research, today I ran through the postcode business of sourcing my local testing station. Salisbury and Swindon were offered. Our MP (Con) tried to book a test for her daughter and was offered Inverness. 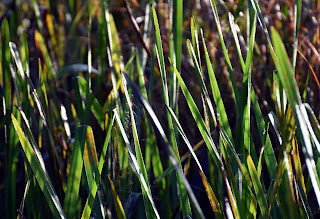 Back to school for Madam this week. Teacher training, much chat and risk assessments for two days before the children return on Monday.

Madam finds school work very rewarding and the time she spent in class earlier in lockdown with the children of key workers went well. The social distancing thing was roughly maintained at a metre and bubbles worked.

Next week, when the full complement of charges returns, social distancing (staff to child, staff to staff, child to child) will be difficult in a small school, bubbles will be compromised and they will do their best to keep a metre apart.

Parliament voted to maintain social distancing in the house at two metres.


Chris, the world is strange and getting stranger with Parsnips in late August early September. In our early years of penury before children, more penury, we made parsnip wine and very good it was too. We have floating weed and Great Ouse Snot but not to bad at present, I think the weather change has helped. Keep posting and stay away from wasps, they're all over the soggy mouldy plums and looking for a fight. If the two terriers hear a buzzing they're away. WE did have a Jack Russell that ate them but that's another story. All the best, John


Chris, she's got a thing for you. John

I've conducted experiments in the field of home made alcohol before.

The results were mixed.

Ranging from an organic beer made from our own hops spring water and home produced malt extract (the barley was chitted on the garage floor, on tasting the beer looked bright but had heavy undertones of the garage floor) to many wines, all of which proved to be undrinkable. They were introduced to a home made oven top still formed from the dome of a heat limp for young chicks with a plastic lemonade bottle condenser. The hooch produced induced blurred vision and the occasional twitch, although it did draw one good review from a Scottish chap who fished the Shiel a lot for salmon and who once came here beating and declared it to be "Ok" although he was four parts foxed at the time.

Thanks as ever for getting in touch,

Thanks, as ever for getting in touch.

Following your recommendation I have given the old spell casting thing a go.

It has not gone well.

The friendly Labrador face that used to greet me each morning has been turned into a basket of plums and whenever I blow my nose I emit a sound similar to a steam train about to enter a tunnel.

Where am I going wrong?

Any advice most welcome,