If we're not frightened, they're not doing their job (I'm looking at you Jeremy Vine) 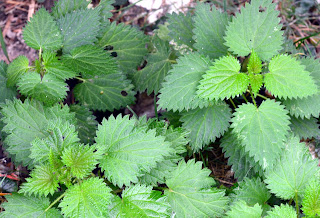 There are daffodils in bloom in a garden a few doors down the road, the nettles in the wood remain green and hot, and during the first week of December I spent two days on the tractor cutting grass before bumbling about with the strimmer. 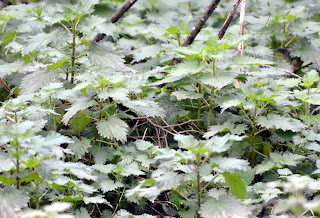 When will winter start in the south of England?

This is a valid question that many forms of media would do well to ask.

But if we're not frightened they're not doing their job (and I'm looking at you in particular Jeremy Vine) so weather fronts sweeping in from the west attain bogeyman status as they approach the south, rain is the very essence of evil, snow and frost a threat to civilisation itself, and the vat of lost knowledge regarding the four seasons continues to fill. 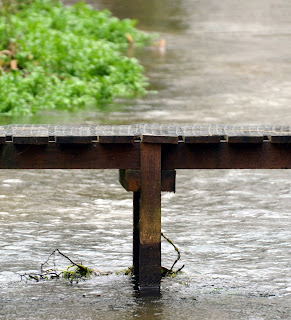 In this region we need rain, in the north they have obviously had their fill, and hey, how about that national water grid? Our intrepid news hounds who flocked to the floods seeking the "money shot" of an elderly dame afloat in her nightgown, or spread eagled on the bonnet of a landrover are quick to point fingers and attempt to apportion blame. A foot and a half of rain fell in the lake district in twenty four hours. The most intense twenty four hour period of rain ever recorded in the UK, the previous highest being the fourteen inches that fell in 2009 in the same region, the Lynton flood in the 1950's and the Boscastle flood a few years ago were caused by around ten inches in twenty four hours. I like a grey area, and obfuscation is a much favoured modus operandi, but these kind of facts are worth a mention in the media, striking a balance they used to call it, as opposed to seeking a scapegoat. 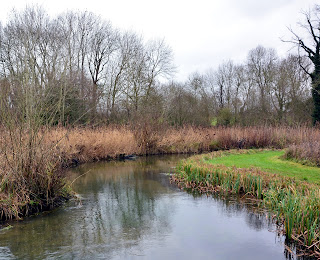 Madam will confirm that as the years progress I am keen to try new things, so here goes with a few hundred words in support of the Environment Agency. 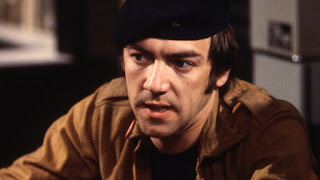 Within twenty four hours of the Cocker and Eden bursting their banks, questions were being asked about money spent on flood defence. One of the Eagles, Don Henley or possibly Glen Frey, filled in for Wolfie at PMQs and offered the opinion that a few more million should have been spent on flood defence to prevent this kind of event. 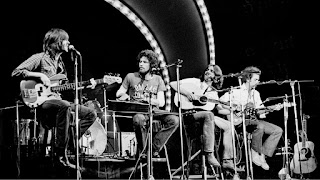 Hey Eagles (I think that's Angela on the right) lay off the hydrology and stick to soft rock, did Canute teach us nothing?


Flood defences can reduce the risk of flooding, but will rarely eliminate the risk altogether. A foot and a half of rain falling in twenty four hours on high hills with rapid run off are exceptional circumstances that shouldn't be factored into the costings and design of flood defences, the EA have had their annual budget cut and do not need to be pressurised into increasing the percentage they spend on flood defence, they have more pressing matters to attend to. 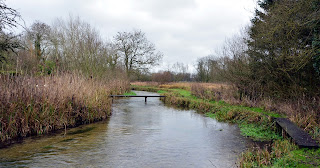 Having your house flooded must be a terrible experience, with the impact prolonged, and if it happens again a few years later even more galling, Child A has been in Carlisle for two days helping to clear out the new Sainsburys and little was saved, but when it rains a lot in some parts of the country, rivers will flood,

Always have, always will.

We have just returned from a flying visit to Yorkshire, where there was a lot of flooding. York has extensive flood defences, but the Ouse remains prone to perambulate the city's pavements at some point most winters.

Doesn't make the news, not sure why, nor do spectacular increases in discharge in many Scottish rivers. 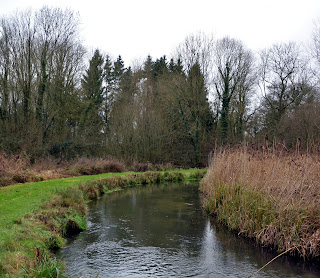 I don't mean to stereotype, but during the drive down the country it was all too apparent that the north is currently cold and wet, and the south is warm and dry. We left our billet at Appleton le Moors at midday with echoes of Sheila Ferguson. Glitter was on our noses from a Christmas card and the car thermometer was stuck on three degrees. The rain was on the cusp of turning to sleet but somewhere around Birmingham an urban heat haze developed and ten degrees were added, clothes were removed and we arrived home in short sleeve order. 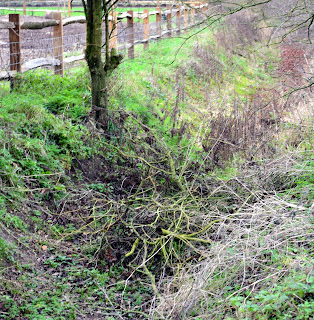 Preparations for an unlikely flooding event in this valley remain ok, with most culverts able to cope if the groundwater comes up, although some have resumed the modern fad of filling them with branches and brash that they don't know what to do with, which is a little disappointing. Recent rain should work its way down into the aquifers and we may see the river rise a little towards the end of the year, but the springs in the ditches and the pond that feed into this stretch are not running yet.
We have many duck on both the river and the pond, and I have already seen more cormorants flighting this valley than all of last winter. There are quite a few heron about too, who are making the most of the shallow clear water to stab away at any fish they can find. The goldfinches have obviously finished whatever they were feeding on in the wood and we have many plundering our offerings of niger seeds, no siskin yet although we have a nuthatch and marsh tit most days in among the regulars.
There are many brown trout in the river up to around a pound in weight although no sign of any leviathan's that often appear out of the shadows to spawn on the gravel on the shallows. The big hen of around five pound that spent much of the summer parading in front of the fishing hut seems to have moved elsewhere, although she may yet return to her summer haunt. The grayling are in tip top condition and continue to be caught off the top as fly continue to hatch most afternoons in the mild weather. 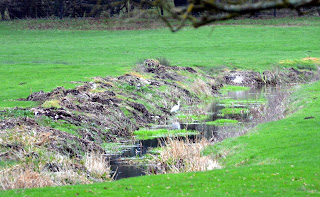 As I write there is coverage of a door being opened in space to allow this country's first representative to sojourn on the International space station. There seems to be a problem with the key, the doorbell may not be working and this kind of thing never happened on Pigs in Space.
We've paid for Tim's ticket, and I don't recall the government reaching into their pockets when we were required to fork out six hundred zobs a year for Child A and Child B to ride the bus to study A levels, and it is hoped Tim will turn a few tricks in the coming months to justify the expense. Don't get me wrong, I like the International Space Station, its provided a welcome distraction on many a fishless night behind the bite alarms as it makes its way across the night sky, but Sarah Brightman would have paid a lot of money to be in Tim's shoes, and with an austerity on, the money could have been used elsewhere, flood defence perhaps? and an engineering project to put old Albion's rivers into a series of sealed concrete pipes,

Hey Flash, run that that pre election pledge not to frack under National Parks and areas of outstanding beauty by me one more time.

It didn't apply to this valley, as the Government map for potential licences demonstrates that there are no areas that would concern any fracking operation.
Flash and George's "Race to Frack" mid coalition was frightening and all geared towards the bottom line and a fixation with the long term economic plan.
At least now we have had a period of considered thought, the relevant impact studies will be undertaken and we have men of the calibre of Generalissimo Smith overseeing operations,

At the first sign of trouble I'm piling what little money I have into desalination companies, because that's where the water will be coming from as, if things go awry, it will be the equivalent of pissing in a fast diminishing well. High stakes stuff indeed in the south of England.

Thanks very much to the kind chap from Berry Bros & Rudd and reader of this guff who dropped by with a box containing wine.

Not the Chateau Cardboard that seems to have become part of our staple diet, but a great big bottle of Chianti in a wooden box, produced not far from where we stayed in Firenze. He recommended laying it down for a few years in order to appreciate it fully, although I fear it won't make the new year.
Thank you again, and at this point could I point you all towards previous posts from Rheims, the Mosel Valley, Loire Valley and Burgundy.

Rods on this stretch of river come up fairly infrequently, and we are lucky enough to have a short waiting list. If anyone out there is interested in adding their name to the list feel free to drop us a line and I'll happily furnish you with the details.

Thank you for reading the rubbish that I write, have a Happy Christmas.


Posted by Test Valley River Keeper at 20:13 No comments: