The Home Bargains Incident and a Crock of Shite 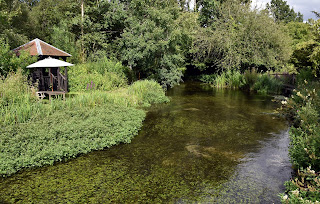 Hair, Butterflies and the Potato King 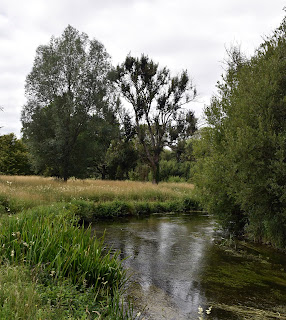 This week I rolled back the years, donned my denim jacket, put in my earing and brushed my hair.

I haven’t brushed my hair for twenty years or more.

I sort of remembered what to do, and goodness there were some tangles,

But hair that required a brush all the same.

I can only see the front bit and Madam informs me that there is some form of shelf shape going on round the back. Product has been googled, quiffs considered and who knows a change of colour may be imminent.

Bar brief skirmishes with the spaniel clippers around the sides it’s been one of the more successful re-wilding projects in these parts of late.

It’s hair folks so thank you lockdown for that,

Truly a new dawn of the age of Aquarius,

now where did I put that sunshine?

Brushing my hair was followed by brushing my eyebrows, platting my nasal hair and pulling a rake across my back and chest. 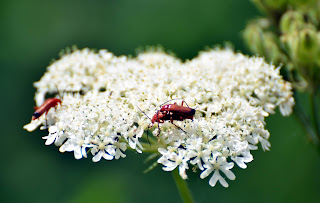 In other Lockdown news (and I’ll keep it brief) Madam emerged from her educational bubble one day the other week to declare that the school were down to their last few pairs of PPE gloves. They don’t wear PPE all the time, but there are certain tasks that they must wear PPE to undertake. Madam is a first aider and must get kitted up at any sign of an incident. The recommended suppliers of PPE to the educational establishment were asking just shy of twenty pounds for a box of gloves which Madam thought sounded a tad “toppy”

I asked Madam to send me a photo of the box of PPE gloves.

The PPE gloves are the very same PPE gloves that I am paying six pound fifty for in the local country store to glove up our anglers.

I purchased five hundred pairs of gloves and dropped them off at the school. 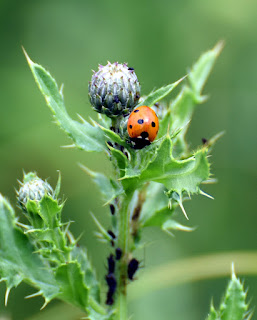 A few questions popped into my head:

1: Who decides on recommended suppliers to schools of PPE?

2: Who holds shares in companies on the list of recommended suppliers of PPE?

3: What shall I have for lunch?

4: Why have I turned left when I should have gone right? 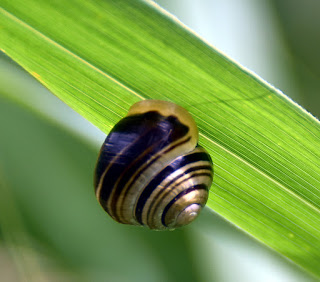 Well , the general consensus among keepers that I have bumped bones with, albeit at a suitably safe social distance, is that it’s been a funny old season. Most bemoan this year’s Mayfly and a general lack of fly. It is no mid July and as I wandered aimlessly up the river yesterday evening in the name of evacuating canine bowels I saw half a dozen spent mayfly bouncing about on the water. 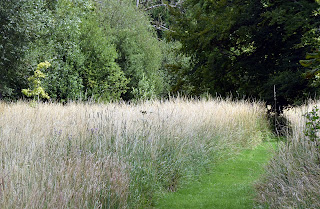 Fishing isn’t easy, the occasional fish take a sedge as Moss myself and Otis head upstream each morning, but most fish feed subsurface throughout the day, with a few looking up in the evening. Hatches of olive have been a little underwhelming, but kick sampling reveals plenty of larvae ligging about the gravel and weed. Weed growth remains good, so maybe they are making the most of the favourable conditions on the bed of the river and will hatch when they are ready. 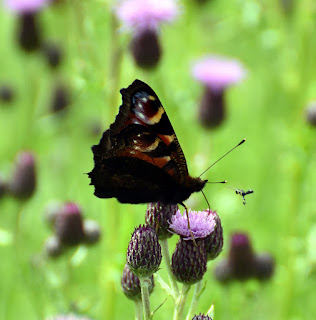 Loosestrife forms the vanguard of the mid summer show in the fringe and goodness we seem to be having a big year for butterflies. Orchids are still popping up so the meadow has yet be mown, the long grass rustles with creatures various on our morning perambulate of the local. 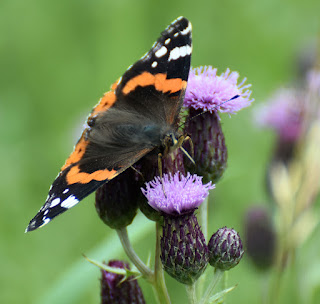 Ducks have had a good year, but our aged dominant pair of swans have been usurped by a young couple with three young from upstream. There was quite a stand off on the top shallows for a few days before victory was secured. 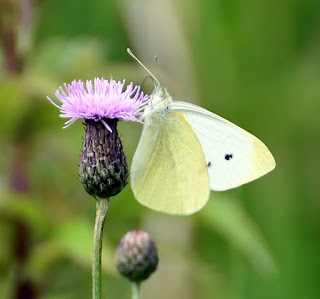 Football was a little different when he Jack Charlton defended a corner.

Free from the eye of the slow motion replay, VAR and the all seeing eye of multiple cameras around a stadium, there was an awful lot going on off the ball. A current premiership referee was recently asked to "virtually" re-officate the 1970 FA Cup final won by Leeds Utd. He picked out eleven red card offences (and those were only the one’s the camera caught) the referee on the day issued a single yellow card.

It was different game then, and one in which Jack Charlton thrived. 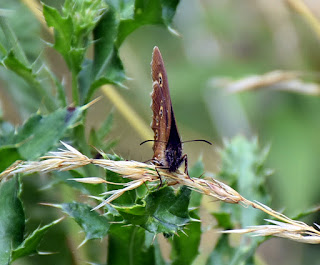 Whether his style of play would have thrived today is open to debate, but he had a motivational skill that flourished in management with memorable domestic campaigns from the early seventies (featuring an early incarnation of Caesar Souness) and international campaigns for Eire in the late eighties and early nineties. Peaking first with an appearance in a world cup quarter final and then again with a one nil win over favourites Italy, thanks to a goal by Ray Houghton - darling of the scousers on the kop, who had a Scottish accent and wound up playing for Ireland,

Catch the goal scored by Ronnie Whelan for Jack Charlton's Ireland against Russia in Euro 88.

Jack made some very watchable angling programmes and was a great ambassador for the sport. I once went to talk by Jack with my Dad. It was an evening in a hall somewhere on the Wirral put on by Wirral Angling Association. It was a very cold night with snow lying on the road. I don’t remember a lot more about the night other than Jack was an entertaining speaker and new enough about angling. 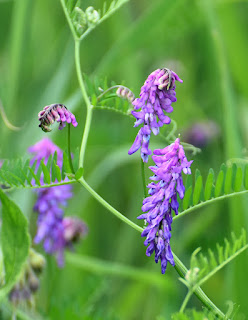 Buried among the news this week was a warning from the Parliamentary Public Accounts Committee that the UK was at serious risk of running out of water within 20 yrs because of policymakers, regulators and the water sector’s failure to respond to changing climate and increasing population.

Well done for that.

But nothing will happen to affect real change in my life time.

You can guess the weasels at Water UK’s response, “We’re doing our best and investing in infrastructure”

Not enough lads, so stop dishing out the big divvies and invest more in your infrastructure. 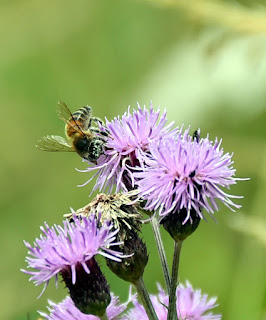 The rag that I once wrote for regularly used to begin it’s pitch with a quote from one of the King Edwards,

I don’t remember the number,

but his sage words express the requirement to care for the countryside as we are but guardians of it for the next generation.

Well in this valley biodiversity has generally taken an upturn over the past few decades. The blue winged olive thing hasn't gone well and sorry kids for the experiments with bison and beaver. 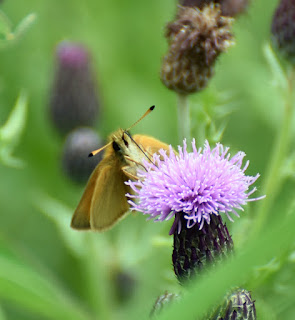 Apologies kids for our abject failure in this corner of the country to respond to a changing climate and increasing demand on a precious groundwater resource.

Bome of us had a go at rootling the feckers. (See previous years of poorly written guff)